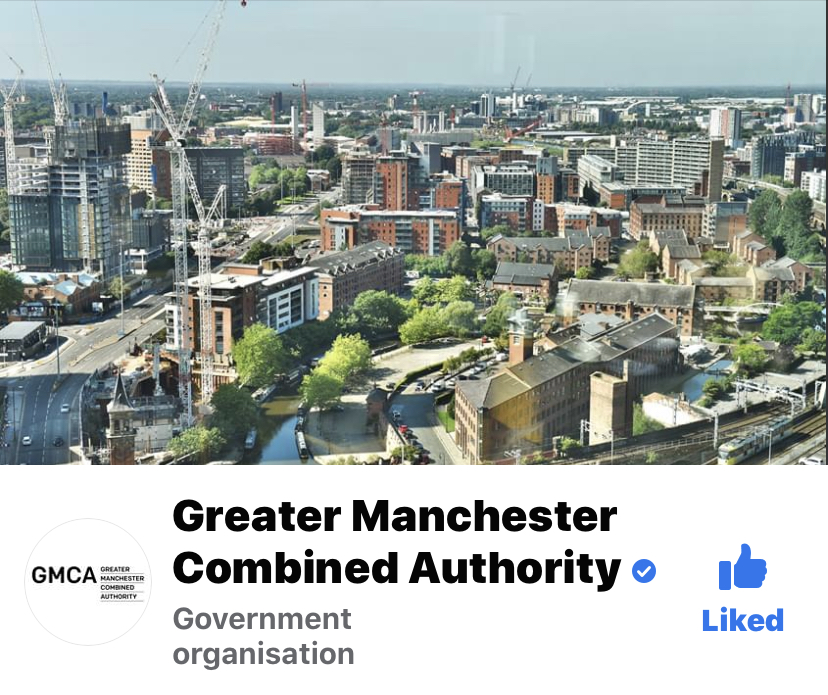 You may have picked up from GM Combined Authority and Manchester City Council how the 3rd anniversary of the Arena Attack is to be marked tomorrow.

Prayers will be led  Dean of Manchester Rogers Govender, which will include the names of the 22 people who lost their lives being read out, at 9am and 4.30pm on Friday 22 Mayand be livestreamed at www.facebook.com/ManchesterCathedral/live

During the morning service, people watching will be invited to light a candle in remembrance.

GMCA are supporting an event called United We Stream, which will feature celebrities, DJ-ing and the Manchester Survivors’ Choir, from 8 p.m. – full details here:

You need to be a member of MyJlinks.com to add comments!

This reply was deleted.